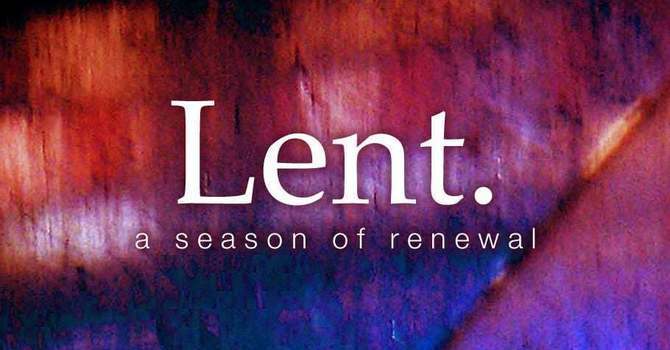 READ
Luke 15:20
But while he was still a long way off, his father saw him and was filled with compassion for him; he ran to his son, threw his arms around him and kissed him.

The term may describe the rebellious son’s wild living, but it also describes the father’s lavish love. This parable is about our Father’s character and how his generous love operates in a world full of wayward children; the ones that leave home as well as the ones who stay physically but their hearts are distant.

Jesus wants us to know without a doubt that his Father’s love is abundantly prodigal, and that when we repent and return home, our Father, with all of heaven, is ready to celebrate!

PRAY
Lord, thank you for the radical and lavish love that you give to your children. You are full of forgiveness and grace beyond measure. Wherever we have wandered from your love spiritually or emotionally, we know that you long for our return. You are a good, good Father.

Jan 16
The Prayer of Lament

Behold the Christ A Mother's Faith