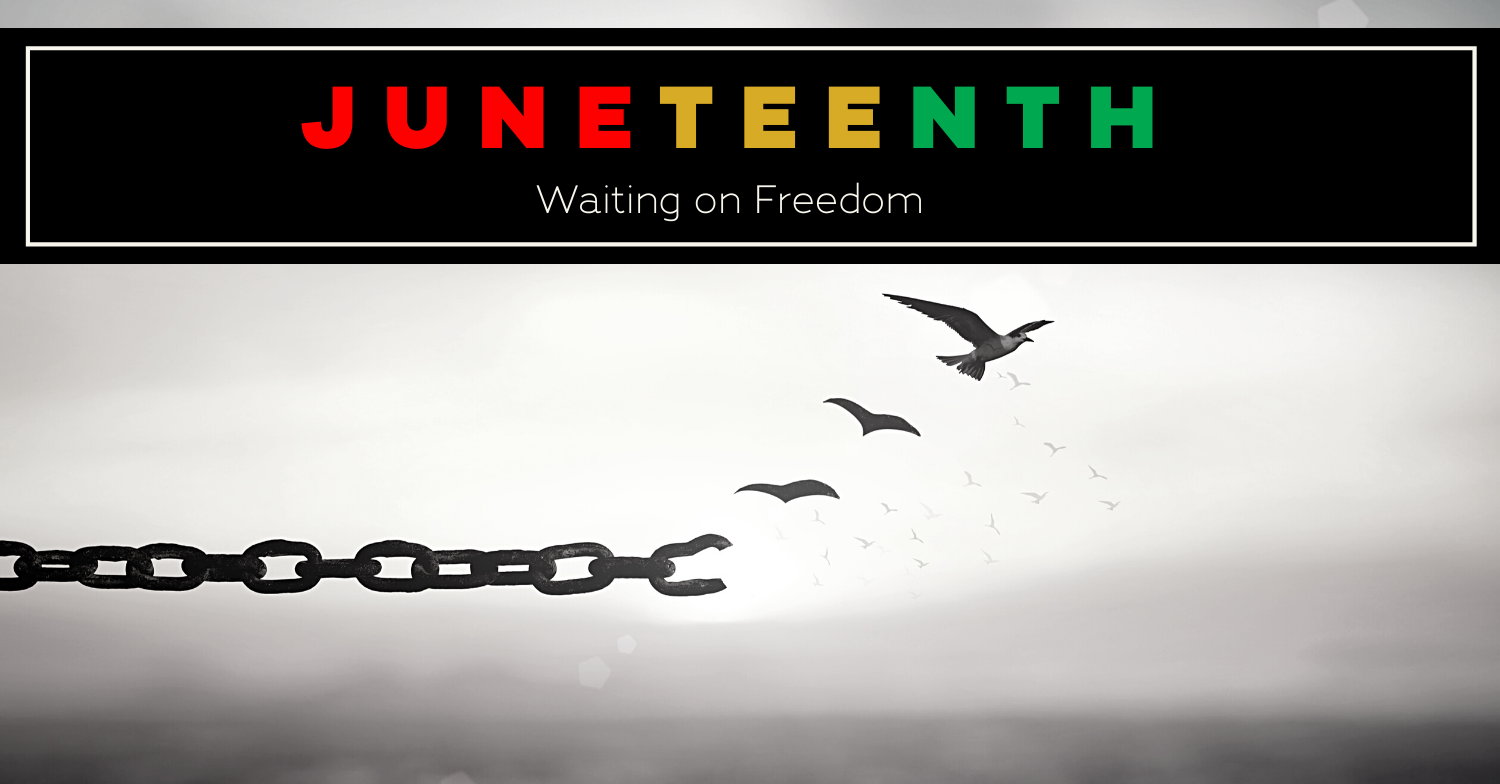 Juneteenth is a celebration of freedom for African Americans who were held as slaves in the United States of America, two-and-a-half years after the Emancipation Proclamation issued by President Abraham Lincoln on September 22, 1862.

Junteenth is also known as “Freedom Day” on June 19th, 1865, because it was the last day that news of the end of slavery after the Civil War reached the last standing plantation, located in Galveston, TX (a southern state of the secession). Currently, 47 of 50 states in the union at least recognize the significance of Juneteenth and endeavor to honor it with parades, festivals and ceremonies.

I didn’t start celebrating Juneteenth personally until 2017, when my extended family decided to gather for a time of remembering and celebrating the history of struggle for freedom in the African American community. My wife’s parents, siblings along with their family, and a few invited guests were the first to participate in this momentous occasion. We took pride in dressing in West African attire and Shalla made t-shirts that etched this date into our minds and hearts.

In the years to follow, we invited more guests from our Sanctuary family and networks to eat, fellowship and rejoice for the freedom of all Americans. Our children read poems, articles and shared art pieces they created themselves to commemorate our ancestors who prayed, endured, and labored for the freedom of slaves and their right to be seen as equals to white Americans who enjoyed their freedom without question or consequence. Fellow Americans such as Harriet Tubman, Phyllis Wheatley, Frederick Douglas, Martin Luther King, Jr. and Malcom X were the pillars of our heritage that we blessed for their service to humanity.

Christians uniquely understand freedom and should be ones who advocate for the physical and spiritual freedom of all people, but especially anyone that is marginalized and subjugated to acts of oppression and structural forms of injustice.

Believers in Christ ought to hold the belief that none of us is free until all of us are free.

I realize this belief challenges the ideas of American Independence from the British and the subsequent celebration of Independence Day, July 4, 1776.

Not to disparage our national day of freedom that earned the right to govern ourselves, but to be fair, it was not a celebration that included the freedom of African Americans held as slaves. Imagine another 100 years in chains, forced labor, and psychological warfare before you and your loved ones were pronounced “free”.

African Americans across the US watched the clocks for the Emancipation Proclamation to be fully enacted January 1, 1863. In the African American tradition we call this “Watch Night”, and it is not uncommon for Black churches in this century to celebrate December 31 as a countdown to freedom; both the physical and spiritual deliverance from oppression. Huddled in crowded slave quarters, a community of faithful believers gathered to pray, recite the scriptures and hope for freedom.

In many ways, we are still waiting for freedom to be a reality of all Americans, especially racially marginalized and segregated groups.

We have protested in the public arena. We have cried for justice on social media. We have petitioned politicians privately and publicly to act justly. And we do so because everyone is not free. The night is long and the day seems distant.

As an African American of faith in Jesus Christ, I bear the burden of seeking freedom for everyone and wait for the ultimate freedom of my people when their race is no longer an offense to contain, but a gift to be released.

Aug 7
What God Does with Upside-Down Trust